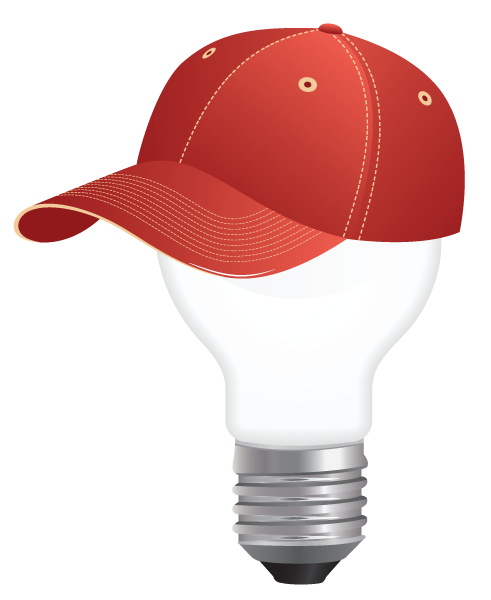 ChemHAT is a team effort.

The team started with the partnership of IUE-CWA, the Industrial Division of the Communications Workers of America and the BlueGreen Alliance (BGA). The website and smart phone app you’re using started on a phone call between Lauren Asplen, the Assistant to the President of IUE-CWA and Charlotte Brody, BlueGreen Alliance’s Vice President for Occupational and Environmental Health Initiatives.

A group of IUE-CWA rank and file members then came together in Dayton, Ohio to review existing chemical databases and to discuss how to make it easier for workers and the general public to find up to date information on the harm that chemicals can cause.

After that initial design workshop, members of the United Steelworkers, United Auto Workers and other members of the Communications Workers of America and a group of worker trainers brought together by the NIEHS Worker Education and Training Program added their input on how ChemHAT could be most useful in making their workplaces safer and healthier. Many thanks to those unions, NIEHS WETP and the Tony Mazzocchi Center for giving us the time and space to have those important conversations. Special thanks go to Anna Fendley of the USW’s Safety, Health and Environment department for her leadership and for her contributions to the design and content of ChemHAT. District 9 of the Communications Workers of America also must be thanked for hosting a series of Dangerous Chemicals and Safer Alternatives workshops that greatly informed how ChemHAT will work. CWA District 9 Area Director Libby Sayre and the District’s Energy and Environmental Programs Coordinator Ernie Pacheco have led that effort and Mike Wilson, the Director of the Labor Occupational Health Program at the Center for Occupational and Environmental Health, School of Public Health has partnered with BGA and CWA in presenting the workshops. Thanks to all.

The designers of other chemical databases have also been part of the ChemHAT team. Former GoodGuide health rating designer Ann Blake is the leader of the effort to build ChemHAT working as a consultant for the BlueGreen Alliance. From the beginning we relied on the pioneering chemical hazard and safer alternatives work of Mark Rossi and Lauren Heine (Clean Production Action and Green Screen), Joel Tickner and Ken Geiser, (The Lowell Center Framework for Sustainable Production).

Tom Estabrook and Craig Slatin (U Mass Lowell and Delores Romano (ISTAS’s RISCTOX and Subsport). Akos Kokai and Meg Schwarzman from the Berkeley Center for Green Chemistry and the Healthy Building Network’s Tom Lent, Bill Walsh and Larry Killroy have contributed the experience that comes from building UC Berkeley’s Public Library of Materials and Pharos. The search engine of the Pharos Chemical Library drives the delivery of ChemHAT results. So it’s completely sincere when we say to HBN’s Pharos team, “We couldn’t have done it without you,”

Todd Viola of Viola Digital Media is ChemHAT¹s lead developer and Kieran Daly and Parisa Damian of Winking Fish are its designers. Robert Granlund assisted with database programming and the Pesticide Action Network of North America (PANNA) contributed two urls (chemicalanswers.com and chemicalanswers.org.) The BlueGreen Alliance¹s Michael Mignano contributed his research and writing skills to the information on this website. Their tremendous teamwork along with the financial support of the Johnson Family Foundation, New York Community Trust, Public Welfare Foundation, an anonymous foundation and New Voices in Chemical Policy Initiative of the ECO Fund of Tides Foundation have turned ChemHAT from an idea into a toolbox that we believe will help its users create safer and healthier workplaces and safer and healthier communities. You¹re invited join the ChemHAT team by letting us know how you are using ChemHAT and how it can be improved.

Vietnamese language translation was provided by the Center for Development and Integration (CDI).